According to court documents, Graybill was charged in January with a total of six criminal counts after reportedly sharing nude photos of an adult female with two juvenile males. Graybill, a former school van driver, also reportedly shared multiple nude photographs of an adult female with two students in the school van and communicated sexually explicit statements on a daily basis to the same students about a female student, who also rides in the van.

Court documents state Judge Kenneth Mummah sentenced Graybill to five years probation and prohibited Graybill from operating a school bus or van when children are on board. Graybill is also financially responsible to pay all costs of prosecution.

LEWISTOWN — The Sentinel is seeking local residents who have questions about their child’s health care for a ...

BMS to host an open house and dinner

BELLEVILLE — Belleville Mennonite School will host an open house for prospective families from 5 to 8 p.m. March ... 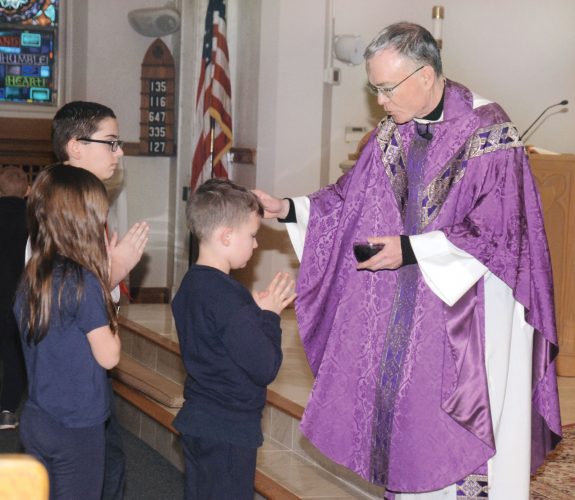