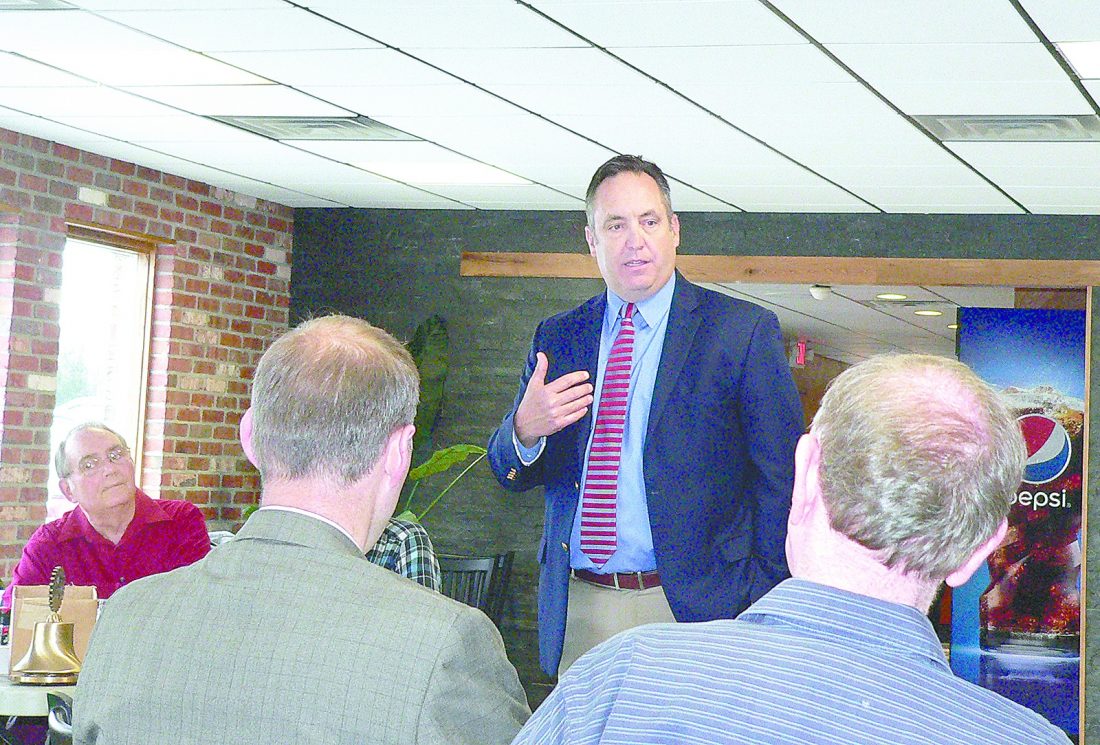 PORT ROYAL– State Senator Jake Corman (R-Bellefonte) visited the Tyson Hill OIP Thursday, to speak to the Mifflintown Rotary Club about the progress of intergovernmental relations between Pennsylvania legislative and executive departments, describe initiatives by the legislature to improve vocational education as well as participate in a question-and-answer session, which addressed issues such as legalizing recreational marijuana and the recent voting machine mandate.

Corman started off by describing how the relationship between Governor Wolf and the legislature has changed throughout Wolf’s two terms and has improved more recently.

“We’ve got a lot done in the last two years,” Corman said. “We can be a beacon for other states. It doesn’t have to be the nastiness we see in D.C.”

Corman transitioned into how he is addressing workforce development issues in the Commonwealth, specifically how he is working with Juniata Business and Industry to expand the industrial park as well as with Career and Technology schools in Mifflin, Huntingdon and Centre counties to improve education for both secondary and adult students. Corman said the economy is doing well enough lately that the competition is in finding trained employees.

“The centerpiece of any good community is (the) economic climate,” Corman said.

Corman concluded with answering questions from Rotarians and guests. One person asked how Corman felt about the Lieutenant Governor’s listening tour regarding the legalization of recreational marijuana. Corman said the Lt. Governor has limited responsibilities in his position and offered no opposition to the tour, but explained why he himself is against legalization. Corman said there are too many unknown issues that could result from legalizing marijuana, that doing so could create problems in the workforce with respect to drug testing and said that no bill to legalize the drug would pass in the Senate as long as he is Majority Leader.

Another person touched on the broadband difficulties in Juniata County, especially for businesses inquiring about locating in the area. Corman said that broadband is controlled by the cable and Fios industries, which are not specifically regulated, however the governor’s RestorePA initiative includes statewide broadband improvement.

Yet another question someone asked was if Corman feels that Pa. transportation issues have improved since he first took office, to which Corman said they have but there are still considerable issues pending. Specifically, Corman said that monies paid to the Pa. Department of Transportation from the Act 44 Plan may have to be paid back, depending on the results of a recent federal lawsuit filed against the Pa Turnpike Commission challenging the constitutionality of the Act 44 Plan.

Finally, Corman clarified that, while he is pleased with the overall improvement in legislative-executive relations, he is adamantly opposed to Wolf “unilaterally” deciding that all voting machines in Pa. need replaced or upgraded to include a paper trail, specifically noting that Juniata and Mifflin counties’ machines meet the guidelines established by the mandate. 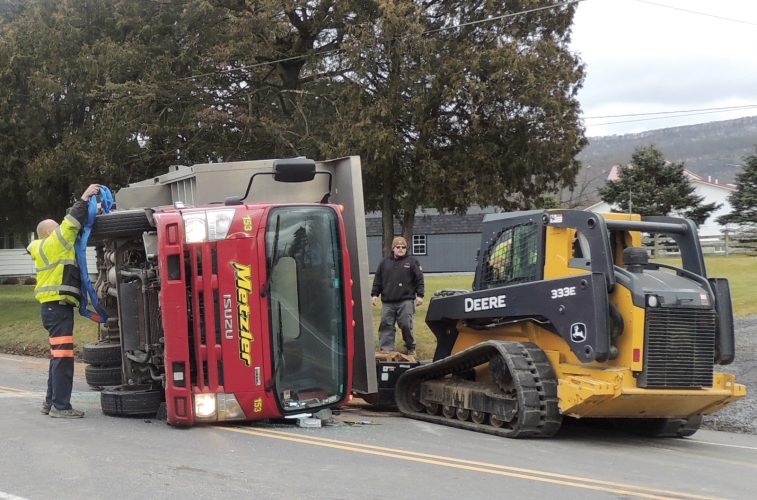 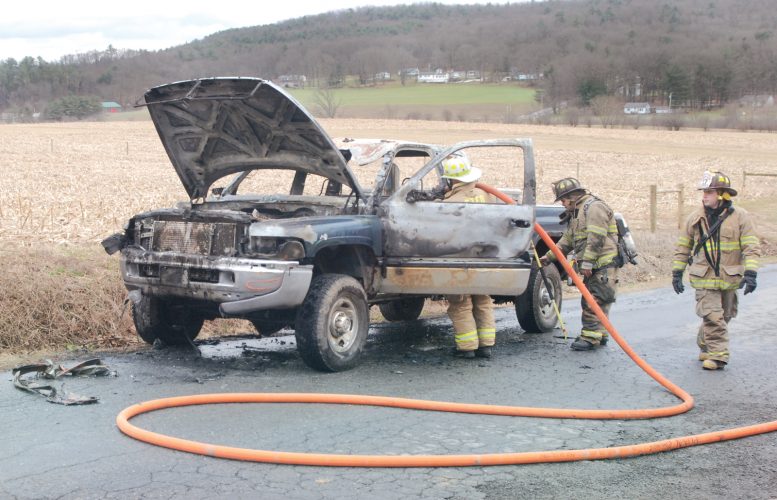