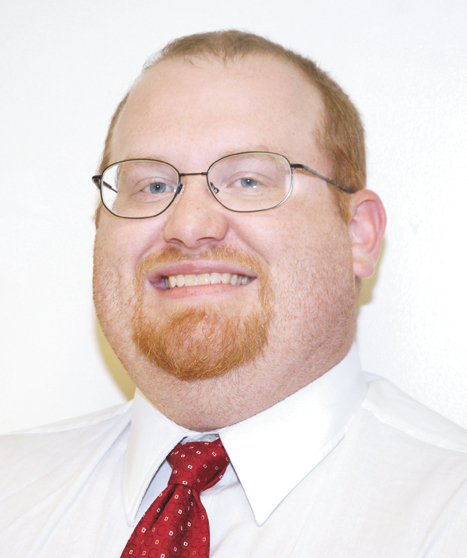 LEWISTOWN — Sentinel publisher Ruth Eddy announced Monday that Brian Cox has been promoted to the role of managing editor.

Cox, who began working at The Sentinel in 2008 after a brief stint as a part-time sports reporter for The (Lock Haven) Express, has held numerous positions during his time with The Sentinel, starting as a sports reporter before serving tenures as news editor, city editor and most recently as assistant managing editor.

“It truly is an honor to be named managing editor,” Cox said. “As someone who grew up in this area, I look forward to continuing the more than 110-year tradition at The Sentinel of providing our readers with the best, most complete coverage of the Juniata Valley that can be found anywhere.”

Cox is a 2003 graduate of Mount Union Area High School and 2007 graduate of Lock Haven University of Pennsylvania with a degree in communication media.

“Mr. Cox brings a broad range of experience to this position,” Eddy said. “His level of understanding of the local community and sound news judgment will serve the community well.”

Cox currently resides in Mattawana with his wife, Cody, his daughter, Destiny, and his two sons, Justin and Austin. 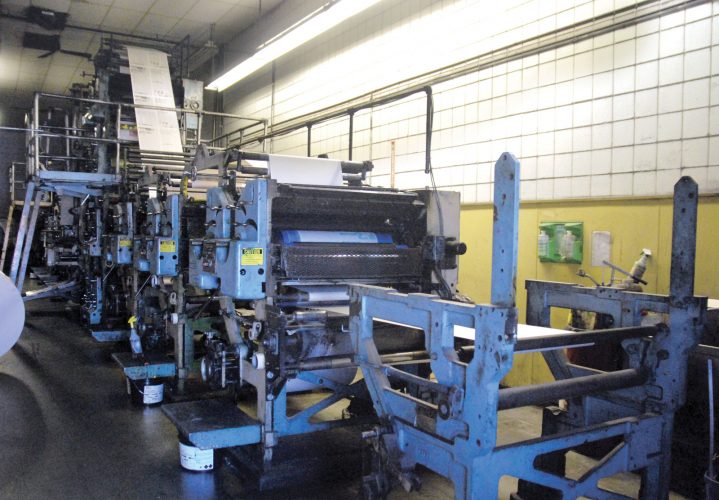