First-year group comes back in fourth 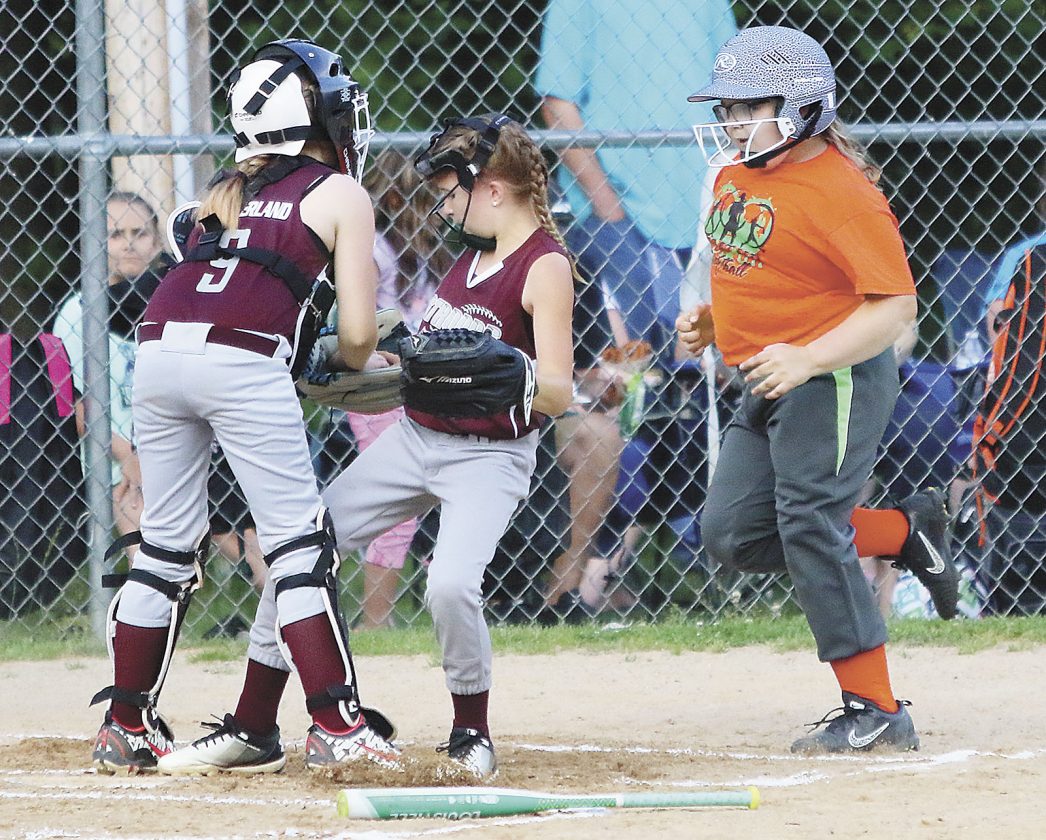 Down 3-2, Strodes Mills scored five in the bottom of the fourth to take a lead it would never relinquish.

“This is just incredible. Most of our team is brand new. Eight of 11 girls are first-year as are all the coaches, so this is just an awesome feeling,” Strodes Mills coach Barry Sunderland said. “We are so happy for the girls. They played a great season, had fun all year long and that’s what we’re here for. They were a bunch of newcomers, they pulled together early on and really made a team of themselves.”

“We worked really hard to get to where we are now. We’re happy to be here playing under the lights. I’m happy where we are right now,” Decatur coach Bill Mowery said. “The fourth inning was the big difference. After that it made it harder to come back.”

Strodes Mills extended its lead to 9-3 with two more runs in the fifth. Layla Osman reached on a lead-off double, Ava Gipe and Pecht walked to load the bases. Benny walked to pick up an RBI and Bennett brought home Gipe on the fielder’s choice.

“It was a nice, tight, close game with good pitching and defense both ways. Then we had a big inning and that capped us off for the evening,” Sunderland said. “Both teams have good pitchers. It will be fun to see what happens next season in the minors and the majors. We can’t wait until next year.”

Decatur wouldn’t go down without a fight, scoring three runs in the top of the sixth, but that was as close as Decatur would get. Kalysa Everly singled and went to second on the error. Tori Piper and Reilly Gilkey both walked to load the bases. Lakenna Karstetter picked up an RBI on a walk while Lexi Trutt and Ryleeh Houtz had RBI singles.

“What I like about coaching minor league softball is watching the girls grow throughout the season. The season goes fast but to watch the changes is great,” Mowery said. “I can’t wait to do it all over again next year. I’m very proud of the girls. They showed a lot of fight and heart. They never gave up.”

Strodes scored first when Pecht walked and reached home on three consecutive wild pitches. Decatur answered in the second inning when Alexis Parson walked and scored on a base hit by Elayna Hopple.

Decatur added runs in the second and third to take a 3-1 lead. In the second, Trutt walked, went to second on a wild pitch and came home on a base hit by Graci Arnold. Everly walked to lead off the third and eventually scored on a Strodes Mills error.

Strodes cut the deficit to 3-2 with a run in the third. Shawver reached on a lead-off walk, went to third on consecutive passed balls and scored on a single by Osman.

“The weather this season hasn’t co-operated with us. There were a lot of rain outs, but the girls came everyday and played hard,” Sunderland said. “They grew as a team, they came together and we couldn’t be more proud of them.” 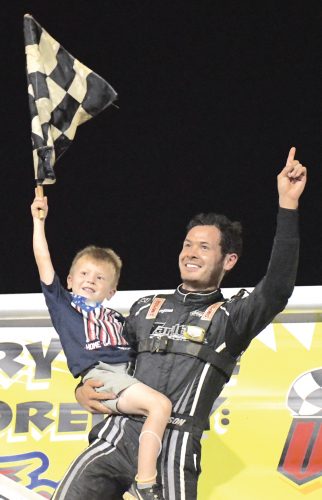