From waitress to surgical tech 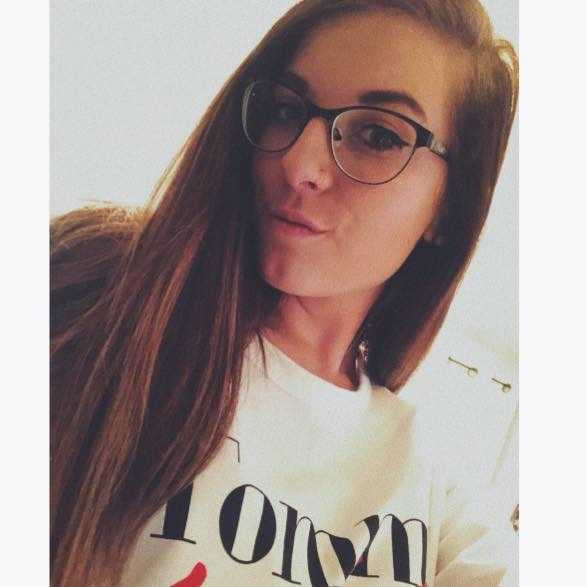 Author’s note: My story is on the journey throughout Karen Stydinger’s life. She just so happens to be my grandmother, so it was great listening to her back story. Her story sincerely shows the world how much people and the world itself has changed from the 1960s until now. I am hoping that this story is a real eye opener to the readers on how much things can change in just a matter of years.

Karen’s home life took place in the country. She explained to me that she had had an extremely loving family. Her parents and her siblings were open and had acceptance toward any of her goals in life. Karen had four siblings growing up with her, two older brothers and one older and one younger sister. Along with her family, they had animals. The animals included three horses, a pig, a calf and a chicken. Along with their little farm, they had a small outhouse that they all had to use.

Karen made amazing memories during her childhood with her friends, some of whom she continues to keep in touch with. She had explained to me that every other weekend they would go to barn dances. She and everyone else would get together to square dance there. The barn dances were also known as “taffy pulls.” During the cold winter season, they would like to go ice skating on the ponds as soon as they would freeze over. Along with ice skating, they would sled ride through all of the fields and when the cold winter was over, in the hot summer with clear skies they would roller skate. For the roller skates back then, there would be keys you had to use to lock the roller skates to your own shoes.

I proceeded to ask Karen about what her work life was like. She told me that at the age of 10 she started ironing clothes for people. She later on would babysit, and as she got older she turned to waitressing. She waitressed for the only three restaurants that were located in Belleville at the time. Later Karen had her first child but maintained a steady job at the Lewistown Hospital. She was a nurse’s aid from 1969 to 1983. In 1983, she switched over to work as a surgical tech. For transportation, what was mainly used back in the day were bicycles and horses, and some people drove cars. For example, my gram told me she bought her first car in 1966 at 18 years old. The car she purchased was a brand new 1966 Ford Fairlane for $1,200.

I asked Karen what made her pick the career choice of working in the hospital, and she replied, “I adore working with people and being able to take care of them as well.” It was something she always wanted to pursue; it was almost like it was her “calling” to work with people.

I asked her about her college experience, and she actually informed me that you did not have to go to college back then. Onsite training was provided for the people who were interested in the job. She was one of the fortunate to be able to have the opportunity to do onsite training. The total amount of years my grandmother spent working at Lewistown Hospital was 42 years. Thirty-four out of the 42 years that she spent there was as a surgical tech. After her journey with the hospital, she finally thought it was her time to retire.

I asked if drugs were as bad in her early years as they are now. She announced to me that the main drug that was popular back in the day was marijuana. Marijuana did not really begin to be used until around the Vietnam War. Alcohol was really the main thing that was ingested instead of drugs.

Karen told me that the biggest change that was made in the operating room from then to now is scopes. They are now mainly using scopes instead of actually opening the person on the operating table up. The most used saying back then was, “I am not going to look through the keyhole whenever I can just open up the door instead.”

Karen’s most memorable surgery was when she helped a plastic surgeon with a very first surgery nobody had done before, a hair transplant and a face lift. A face lift is when they cut around the face and just pull up the skin, then stitch and staple it. A hair transplant is when they would take a thin needle and pull out a hair and place it where there was balding. She is extremely pleased that she got to be a part of the first face lift and hair transplant at the Lewistown Hospital.

Since Karen was employed at the Lewistown Hospital as a surgical tech, she was in fact on call. She would have a box shaped alarm that would buzz and ring whenever they needed her to come into the hospital. Karen told me that there were pros and cons to being on call. For example, a con is that you could get called in at any time, day or night. Whenever she was called in at night, she would have to work all night into the next day. Another con was, living out in Big Valley meant terrible roads for snow; no matter the road conditions she had to be there. A pro to being on call was that she got to get paid more, which was time and a half.

Karen is now employed with the Sharp Shopper grocery store. The biggest change from the operating room to the grocery store? “People are awake and dressed,” she said. Along with awake and alert people, she said that it is extremely less stressful. Also, when asked what motivates her to continue to work after her retirement at the hospital, she told me that she is such a people person and is not ready to just sit around when she is capable to still work.

Karen is so grateful and blessed to be where she is today. She said, “I am very happy with my journey that I have lived so far, and I am still able to take care of myself. I am content with where I ended up working because I am happy I get to work with you at the Sharp Shopper.”